Late last month Australian online employment classifieds company Seek Limited (SEK-ASX) announced it was in advanced discussions with majority owned Chinese compatriot Zhaopin (ZPIN-US) regarding a potential privatisation at US$18 per American Deposit Shares (ADS). Typically, the receipt of a potential takeover offer is met with high fives amongst investors. However, in this case the proposed price does not adequately reflect the value of Zhaopin and will result in Seek and its private equity partners capturing significant value with in the company at the expense of minority shareholders.

As a majority shareholder the receipt of these two proposals, both of which remain on the table, put Seek in a difficult position. From the outset it was highly unlikely Seek would be interested in exiting Zhaopin, a major growth driver for the company, meaning both proposals were likely to be rejected. However, if Seek were to reject the outstanding proposals outright, minority shareholders would likely have put pressure on Seek to prove they could provide value over and above the $17.75 put forward by management considering Zhaopin’s share price had consistently traded below the offer price. So from Seek’s perspective their proposal makes perfect sense.

However, from a minority shareholders perspective Seek’s proposed offer undervalues the business particularly when we look under the hood and consider the cash that has been accumulating on the balance sheet of Zhaopin since the IPO back in June 2014. Zhaopin does not pay a dividend and their capex needs are relatively low, which has meant cash on balance sheet exceeded $US340 million or US$5.5 per ADS at the end of the December 2016. This equates to over 30% of its market capitalisation at the proposed price of US$18.

As investors we should ask ourselves, what am I paying for this business from an owner’s perspective? In Zhaopin’s case we have an operating business, online employment classifieds, and on top of this there is the significant cash that has built up on the balance sheet. When Zhaopin’s market capitalisation is adjusted for the cash stockpile the company trades at approximately 18x trailing earnings at the proposed US$18 per ADS. An alternate metric commonly used to evaluate M&A transactions which takes into account the leverage of the target company is the EV/ EBITDA multiple. On a trailing EV/EBITDA basis Seek’s proposal would value Zhaopin at approximately 13x trailing EV/EBITDA which is well below historic M&A comparables.

Why do we think this business should be thought of as an operating business + cash? Firstly, the online employment classifieds business model requires limited reinvestment to grow successfully. The cash is effectively sitting idle on the balance sheet and could be returned to shareholders with minimal operational impact. Secondly, Seek is effectively using the cash on Zhaopin’s own balance sheet to buy out minority shareholders – so it has significant value to them.

The online classifieds business model is extremely attractive. Given the meaningful benefits scale has in the business model, most online classified categories tend to consolidate overtime to one or two major players per market, meaning successful operators tend to capture the majority of industry volume and pricing growth overtime. These scale benefits also protect incumbents from new competition. As previously highlighted the business model also requires limited reinvestment back into the business to grow, creating strong free cash flows and high returns on invested capital. A business like this should comfortably trade on 20-25x earnings depending on the earnings growth outlook, and in the case of Zhaopin I believe the growth profile warrants a multiple at the high end of this range. In comparison, Seek itself is trading at approximately 25x earnings and its most significant growth drivers are its offshore investment including Zhaopin.

Seek has been very active in Asia over the last decade and taking a look back at its own M&A history provides another yardstick for shareholders to evaluate the Zhaopin proposal. Seek acquired the operating assets of South East Asian online employment classifieds operator Jobstreet in 2014 for 31x trailing earnings/ 22x trailing EV/EBITDA. Seek also acquired Jobstreet’s largest competitor JobsDB in several transactions between 2010 and 2013, effectively giving them an insurmountable position across the major South East Asian markets. The total consideration paid valued the company at ~22x trailing EV/EBITDA.

In the case of Zhaopin a more equitable deal for minority shareholders would greater recognition of the cash accumulated on the balance sheet i.e. US$18 per ADS + special dividend (say US$3-4). Alternatively, the company could remain listed and return a large portion of the underutilised cash on the balance sheet to shareholders. The latter would allow minority shareholders to participate in the significant operational upside that awaits Zhaopin in China rather than sidelining them in favour of third party private equity firms.

It is now up to Zhaopin’s special committee to evaluate the outstanding proposals on behalf of all shareholders. There is much for the independent committee to consider and until then, we wait patiently.

PM Capital is the investment manager of the PM Capital Asian Companies Fund and PM Capital Asian Opportunities Fund (PAF-ASX) both of which hold positions in Zhaopin. PM Capital has been a shareholder since the initial public offering in June 2014. 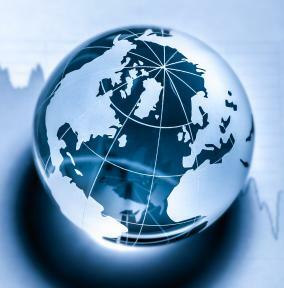 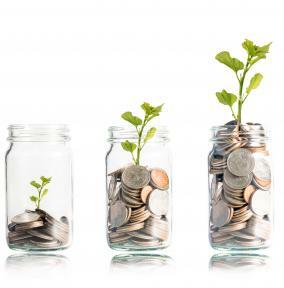 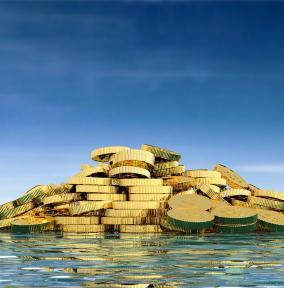 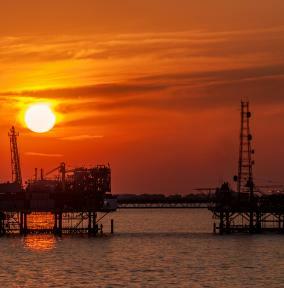