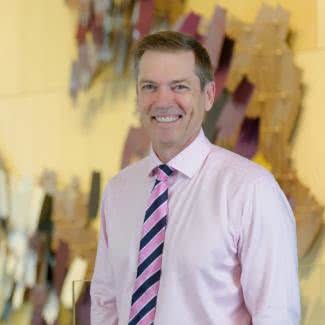 Paul Moore is the founder and Chief Investment Officer of PM Capital, leading an experienced and knowledgeable team. He developed the investment philosophy and process that has underpinned PM Capital's excess return generation compared with benchmark indices since its inception.

Paul began his career in 1985 as an industrial equity analyst. In 1986 he became Portfolio Manager of the BT Select Markets American Growth Fund, acknowledged as one of the sector’s leading mutual fund performers. From 1994 to 1998 Paul assumed responsibility for the BT Split Trust and BT Select Markets International Trust, two of Australia’s best performing global equities funds. During this period he was also Head of BT’s Retail International Equity Group, which was awarded International Equity Manager of the Year in 1995 and 1996.

He is known to invest with patience and conviction, ignoring short term market trends to uncover mispriced assets in industries as diverse as brewing, banking and casinos, in countries from the US, to Ireland, to Argentina.

Paul holds a Bachelor of Commerce (Honours) degree, majoring in Finance from the University of New South Wales.

Paul is passionate about youth development in sport, having sponsored both the Sydney Swans and GWS Giants Academies. 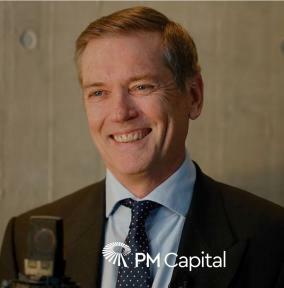 We do not make forecasts; we make observations on valuations 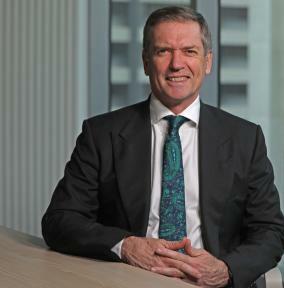 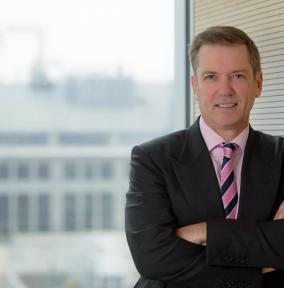 Valuation and Patience - Key to realising the rewards of investing 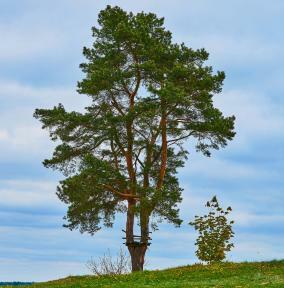