As Tesla's share price comes under pressure, Part 1 of a two part series on Electric Vehicles by Investment Analyst Clement Tseung  details how manufacturers globally will see price falls for its main power source - batteries - moderate, with subsequent effects on their bottom line and broader car trends globally, including Australia.

Demand for electric vehicles (EVs) has been rapidly growing as their prices fall and their range and quality improve. Mainstream consumers and policy makers are increasingly viewing EVs as viable green alternatives to traditional internal combustion engine (ICE) cars.

There are pros and cons of electric motors – they have the benefit of 80-90% energy efficiency compared to 30-35% for current petrol alternatives - less energy is wasted as heat, and acceleration is faster. There are also fewer subsystems in an EV that, in theory, means it requires less maintenance (battery replacement excepted, when reach end of useful life). Recharging EVs is also cheaper than refuelling gasoline, particularly in off-peak hours.

The energy density of gasoline, however, is >50x that of the lithium ion batteries available today. On a practical level this means that despite the higher energy efficiency of the electric motor, the size and weight of batteries needed to deliver sufficient range for EVs keeps the initial purchase price materially higher than similar class traditional cars.

However, the price of batteries has been falling significantly up to now[1]:

This trend has fuelled the belief in the market that EVs will rapidly displace sales of internal combustion engine cars, and that traditional automakers are behind the curve in producing EVs as they attempt to protect their legacy profit pool.

We too believe average battery prices should continue to fall in the short term given recent commodity price declines of key raw materials used in battery making and as automakers, currently paying high battery prices due to low volume, receive scale benefits as they ramp up production.

However, our research leads us to believe that extrapolating this trend into the medium to long term future is likely to overestimate the prospective battery price declines. There are several key obstacles, particularly for automakers already paying prices at the low end of the range for batteries:

With the pace of battery price declines set to slow beyond the next year or two, this makes the industry and investment case more reliant on the tax credits and purchase subsidies as a way to bridge its purchase cost competitiveness to equivalent traditional ICE vehicles, to spur adoption.

Where subsidies have expired or been withdrawn, EV demand has fallen sharply in overseas markets such as Hong Kong and Netherlands. A major reason why we initiated a short position on Tesla via options earlier this year is because the $7,500 Federal tax credit for Tesla buyers in USA is expiring (it halved on 1st January, and ends completely by the end of 2019). The market was expecting rapid growth and margin expansion but we concluded neither as likely. The story is playing out as we speak. 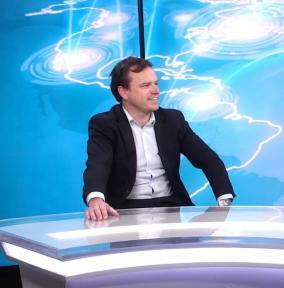 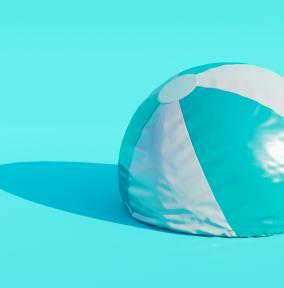 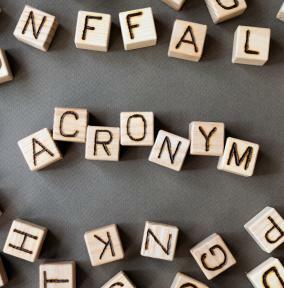